If you want to send me a general message, feel free to leave a comment here or email me: traci…at…traciloudin.com

Who knew it would be so difficult to integrate a blog into one’s website? And doesn’t Google own Blogger these days anyway? Good grief. 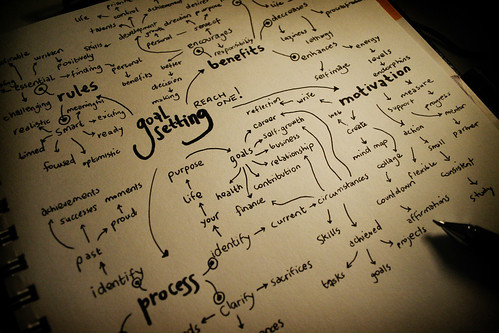 Keep close tabs on what I'm up to, support my writing career for $1 a month, and get lots of cool stuff.