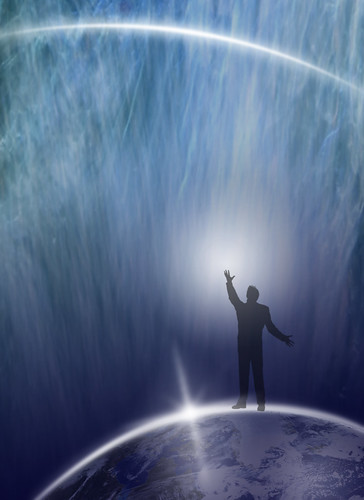 According to Orson Scott Card, stories follow one of four structures: Milieu, Idea, Character, Event. He argues that most science fiction and fantasy stories follow the Event structure. Something has gone wrong with the world in some way, and the tale doesn’t end until order is restored.
END_OF_DOCUMENT_TOKEN_TO_BE_REPLACED

In the Company of Writers

It’s inspiring being around other writers, even if they don’t write science fiction and fantasy books. I recently attended the 90th anniversary party for the Charlotte Writers’ Club and listened to fellow science-fiction writer Gretchen Hummel read the intriguing beginning of her post-apocalyptic novel, Dreamer’s Island. While listening, I reflected on how challenging it is to read an excerpt of a science fiction novel aloud to a mostly non-SFF audience.
END_OF_DOCUMENT_TOKEN_TO_BE_REPLACED Wordle is so cool! As Patrick Rothfuss would say, click to embiggen the image.

Wordle is like the tag or label clouds you see on a lot of blogs, but it takes all the words on your page and puts them in a cloud. Then you can remove words (I took out the boring ones, like “would’ve” and “got”), save it, and share it!

From looking at the Wordle cloud, I see I need to work on killing some adverbs, even in my blog writing. Looks like “still,” “really,” and “just” are the biggest culprits.

I learned about Wordle from Writing Excuses. They recommend using it to analyze which words you’re repeating too frequently within your stories, especially adverbs and adjectives. Then you can find and pare them down. Seek and destroy!