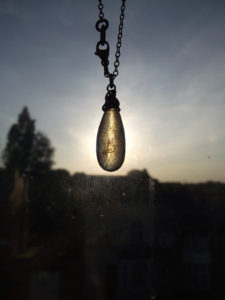 Speaking of which, so far I’ve never participated in NaNoWriMo. For several reasons, one of which is that it’s an awful month for it. A turkey-stuffed brain is not conducive to writing. Another is that I consider writing to be a lot like exercise. If you try to do too much at once, you’ll overwhelm or hurt yourself, and then you’ll be less inclined to keep going. But if you gradually work your way up to it, you’re more likely to keep with it. Thus the reasoning for my gradual increase.Next week should challenge my resolve for writing twice a week, though, since I think Thursday through Sunday are probably out of the picture. Thursday I’ll be running around like a turkey with its head cut off. Friday I’ll be working part of the day and driving the rest. Saturday I’ll be with my family in WV most of the day, and same goes for Sunday except I’ll be driving for probably seven hours if traffic is as bad as I expect.

Created using Wordle
In other news, I am also now subscribed to over 30 RSS feeds consisting of:

Subscribe to my newsletter to keep up with my writing news. Join the Vanguard!

Comments Off on Word Count and Subscriptions