As you can see from the writing calendar, we’re eight days into the new year, and I’ve only produced 3,000 new words in my science fiction novel, The Ageless. Not that word count is really how I measure success, but still. This week has presented some interesting challenges. Perhaps by documenting them, I can learn from them and use this as a reference point on future books. 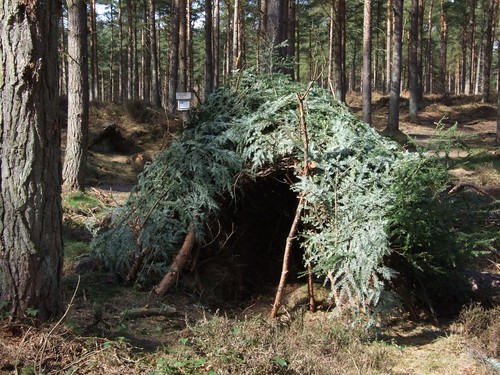 What They Call “Writer’s Block”

First off, I knew my writers meeting was Tuesday, which is one of my usual writing days. So I tried writing a little on Monday. I didn’t get very far, due to being distracted by the lack of accuracy in the story’s timeline.When the two storylines converged at the mini-climax, one of them was a couple days ahead in story time, so I had to go back and figure out where to add and subtract partial days from each storyline to match them up properly. I played around with the Excel spreadsheet for a bit until [I thought] I had it figured out.

On Saturday, I sat staring a blank page for a while then decided to work on the subplot, as the main plot wasn’t speaking to me. All I can say is — coming down off of an early climax in the story is hard work! Not only did I feel like the reader would need a bit of a breather, I felt like I did too! All that action, fast pace, tension, conflict, and whew. We could all use a break.

So the scene became very quiet, with one character licking his wounds (figuratively), and communicating without speaking to another character. Turned out well, even if it the forward pace is almost nonexistent. Mostly they’re looking back, not forward, and the conflict is low-key. Still, I like it. Who knows how it will play out after a few revisions?

Today, I hit a wall, and had that “Oh no, I’m stuck” feeling. Not to mention that I had personal issues on my mind and a major headache from sleeping funny. Those sound like excuses, don’t they?

So before you ask, I’ll go ahead and admit that no, I didn’t write any words in the actual story itself. I didn’t know the setting of the next scene in the main plot, which I thought was due to having trouble visualizing the map in my head. So I set out to start sketching that map.

Being 48,000 words into the story made it hard to remember who was where when, so I started adding each scene’s setting to the record of scenes on the timeline. Whereupon I discovered it was still one day off! So I had to go back and shift the days around some more so that the two storylines properly converge on that mini-climax.

I probably could have left all this worry about precise settings til my first revision, but I’m not sure my ongoing writing would feel authentic without getting the settings straight in my head. Maybe that seems obvious, but the problem in this story, which was no issue at all in The Century, is all the walking.

The Century takes place in a city in the future, with all the normal mass transportation options and more. Imagining what the future of transportation would be like was fun and challenging. But in the case of The Ageless, most of the transporting around is on foot. So figuring out the size of the landscape is much harder, when I’ve written things like it took them a day and a half to arrive at their destination. So how much ground did they cover? Does that put them too close to the other party in the other plotline? It’s driving me nuts.

In addition to the giant setting problem, Kaetala’s town isn’t clear in my head, and it’s going to be a pretty important place (probably the location of the final climax). What exactly do 300 year old houses look like? What makes them tick — why have they survived so long? Was it luck, or architectural genius? What types of houses might have survived in the future where The Ageless is concerned? What would they look like? Has any change in culture caused a change in the way houses are set up (e.g. Native American longhouse style)? 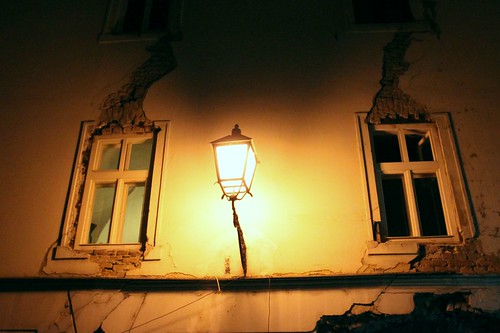 So I decided to at least do some freewriting to let out all these ideas after researching for several hours. Before even starting, though, I was suddenly hit by a revelation. Perhaps the revelation. I thought I’d found all the revelations in this story, but perhaps I was mistaken. When it happened it was such an epiphany moment — it felt awesome. Like feeling the universe expand inside your own head. It’s for feelings like those that we write.

Naturally, I put aside all other notions and wrote it down as fast as my fingers could type (i.e. approximately 82 wpm, last time I checked). It seems like a genius idea right now, but of course, most of them do when they’re first born, don’t they? We’ll see what happens in a couple days once the glow has worn off.

The other problem is how to even introduce this revelation into the story. It’s really background information, not part of a current conflict. There’s a possibility it might not even make it into the story. Which would be sad. For me, anyway. We’ll see what happens. This is one of the dangers of worldbuilding.

So then I got back on track and wrote 622 words, but they aren’t story-words, so they don’t really count. After the 5-minute freewriting timer went off, I continued til all my thoughts of the day were out (after all, I learned what happens when you shut off the valve before it’s ready). It’s all stream-of-consciousness style, which is awful, but at least it’s recorded.

I think I can see the town now. Which should make it possible to start writing the next scene on the main plotline, and therefore today wasn’t really a loss after all. Better not be, after that many hours researching!

The Last of the Ageless is now available in ebook and paperback formats. Join the Vanguard to be the first to know when I release new books.

Comments Off on Revelation