If The Monster Is Blue, You’re Safe

Have you ever noticed that most fictional creatures that are blue turn out to be the good guys? Or if not good, at least neutral.I thought it might be fun to take a break from talking about writing and reading, and instead talk about monsters.

Let’s start with the most obvious blue monster: The Cookie Monster is definitely a good guy… unless you’re a cookie, I suppose. Smurfs are nice people. The Na’vi from Avatar are pretty much your textbook definition Noble Savages. 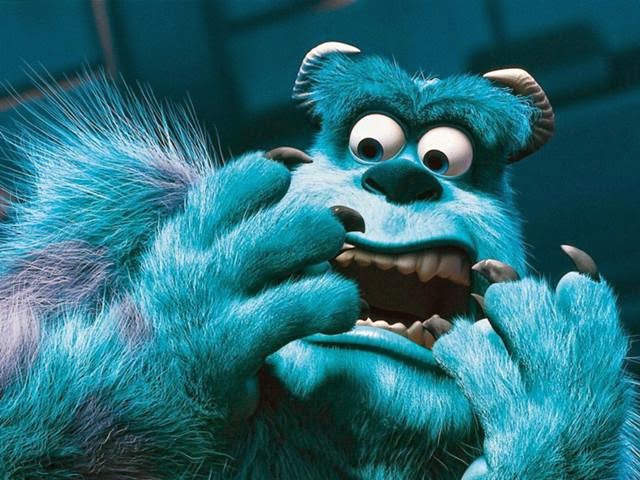 Sulley from Monsters, Inc. is definitely a good guy, even though he tries hard to be as scary as possible.

Even though Stitch is destructive, he becomes good, probably through his association with Lilo. Though who knows, perhaps he would’ve turned out fine regardless.

In the X-Men universe, blue tends to be for X-Men, although Mystique is one notable exception. She’s balanced out by Hank McCoy (Beast). Nightcrawler is a bit of a trickster, though mostly falling on the side of the X-Men.

I’m sure you could think of other examples. So why do blue monsters play nice?

The Meaning Behind Blue

Colors’ significance varies widely from culture to culture. For instance, in the Western cultures, people wear black to funerals, while in many Asian cultures, white is the color of mourning. 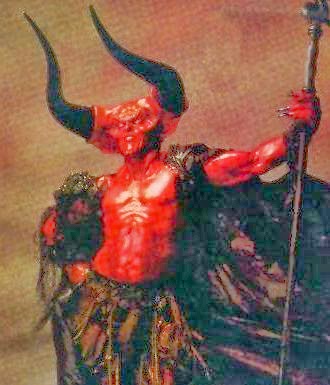 Red is a color of extremes. In China, it’s a lucky color, while Westerners see it as the color of aggression, passion, and anger. So red monsters tend to be demonic, devilish creatures. That’s not to say there aren’t good red monsters too — Hellboy being a great example — but they’re rarer.

Blue is loosely associated with loyalty, intellect, and serenity in Western cultures. It is a divine or holy color to many religions, from Judaism to Hinduism.

In Eastern Asian cultures, blue and green are often the same color, but blue is separately associated with loyalty and wisdom.

Interestingly, blue seems to be one of the most “neutral” colors across the world. While other colors have meanings that vary greatly (e.g. white being a symbol of purity and weddings in Western culture, while being the color of death in Japan), blue lends itself toward mainly positive connotations.

Color is an important visual element to movies, TV shows, and graphic novels. But even in stories and novels, color can deepen meaning. 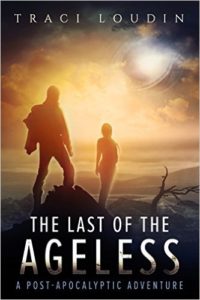 Do you see blue as a “nice guy” color, or as something more sinister? Leave a comment below or find me as +Traci Loudin on Google+, the perfect place for fans of science fiction and fantasy to hang out.

In The Last of the Ageless, the aliens are a silvery gray. Check out this adventure set 300 years after an alien invasion ended the world as we know it.

Comments Off on If The Monster Is Blue, You’re Safe