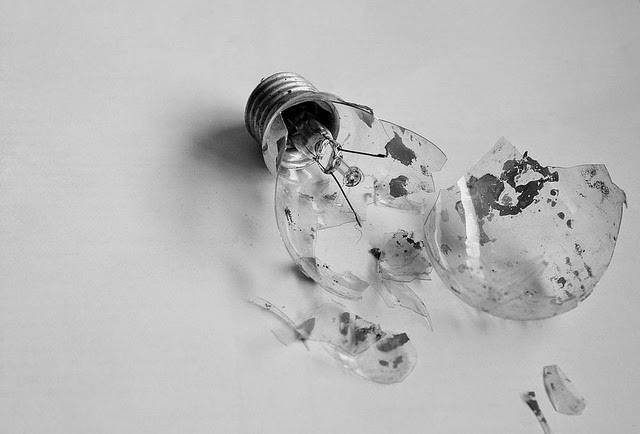 I thought by breaking it into two groups I’d be able to get feedback from one group, make revisions, and then send it to the next group to find out if I’d improved it.

I knew that even though I’d gathered about several volunteers over a year or so, some of them would’ve dropped out. Out of the original 20, only 10 of them answered my summons.

So I broke them up into two groups by asking them which months they’d like to read in. I planned to start the first group on March 1 and the second group on May 1.

In the first group, I had a couple more drop out, and ended up having only 3 beta readers in round one. Due to challenges in my schedule and theirs, round one took longer than I thought. And even though I was overlapping in order to get revised chapters over to the second round of betas, what really hit me was burn out. I quickly grew tired of making revisions.

By the time May rolled around, several round two beta readers had dropped out as well, leaving me with 3 in that group, too. And as my pace slowed, so did theirs. With summer in full swing, we all wanted to be outside! At least, that’s my excuse.

Additionally, during my beta reading crucible, I also had a few family crises going on, which became my number one priority. So my days dedicated to writing slowed. And with family matters cleared up, I was even more reluctant to return to The Ageless.

The feedback I got from everyone (from the ones who only started reading to the ones who finished the novel) was excellent. It helped me see not only what wasn’t working as intended but also what was working. Oftentimes, a beta reader’s summary of what they learned in a chapter would help me pinpoint where I’d made errors in foreshadowing or exposition in earlier chapters. Overall, I learned a lot and made a lot of improvements thanks to them!

In fact, at times it seems like my beta readers knew my characters better than I do!

Also having a text-to-speech voice read my story back to me helped immensely. I didn’t do this for every scene of the novel, but I used it for a great number of revisions before sending a chapter to my round one beta readers.

So I started looking at cover art in May to try to regain my enthusiasm. I saved lots of covers I thought I might use later this year to explain to a cover artist what I think might work.

Then I started narrowing down editors in June. Over the years, I’d bookmarked tons of editor websites, circled editors on Google+, and bookmarked lists of recommended editors, for instance from the Creative Penn.

I focused my efforts on developmental (structural) editors — for now — and narrowed the list to about 20 editors. Then I made a spreadsheet:

Not all editors provided this information on their websites, of course. For the ones that did, I was able to weed out a few editors whose fees were much too high for me, who weren’t experienced enough in my genre, and so on. 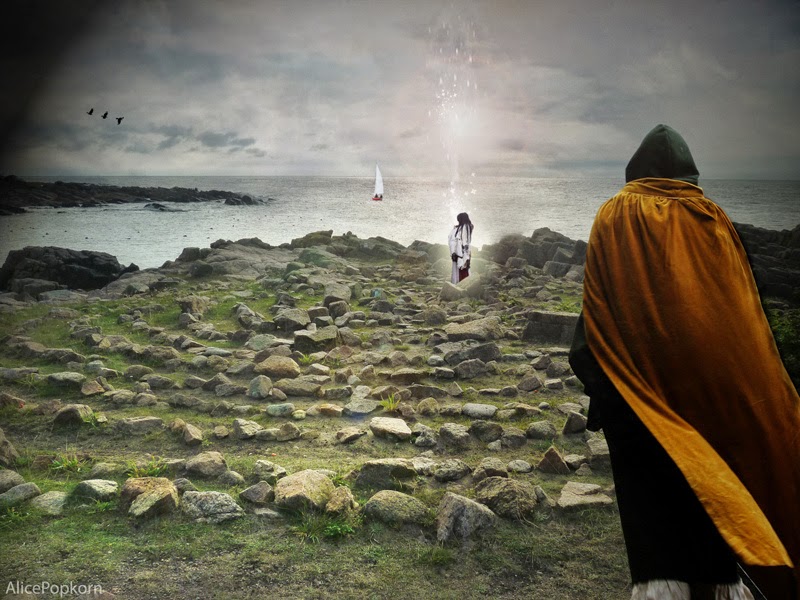 I emailed the remaining 9 editors. A few dropped out of the running because their schedules for the rest of 2014 were too full already. A few didn’t have enough experience in the SFF genre. The 5 remaining all gave me back really great sample edits and had great references, making my choice very difficult.

(See my next post, Great Editors for SFF Novelists, to read about these 5 editors in detail and get a head-start on selecting an editor for your writing.)

In the end, I selected the editor I felt would not only serve me best on The Ageless, but also maintain a great working relationship with me on all my future novels. I’m excited to say that my developmental editor will be +Annetta Ribken, of Word Webbing. She has TONS of experience in the genre, and her references couldn’t stop signing her praises.

Publication Schedule for The Ageless

So if you read my 2014 goals, you’ll know that I’m behind schedule due to trying and failing at having two rounds of beta readers. But I’m on target for a new goal of publishing The Ageless by the first quarter of 2015.

I still need to find and recruit editors for the other rounds as well as a cover designer, so if you have any suggestions, let me know!

New Novel in the Meantime

But just because one novel is slowing down doesn’t mean I can’t get ahead on a different one!

I thought about going back to The Century, but the more I think about that novel, the more convinced I am that I want to write in that world, but with a different set of characters and conflict. The current characters it focuses on don’t allow me to really explore the world and the amazing virtual reality I’d dreamed up. And I don’t really care about those characters, which pretty much guarantees readers won’t either. 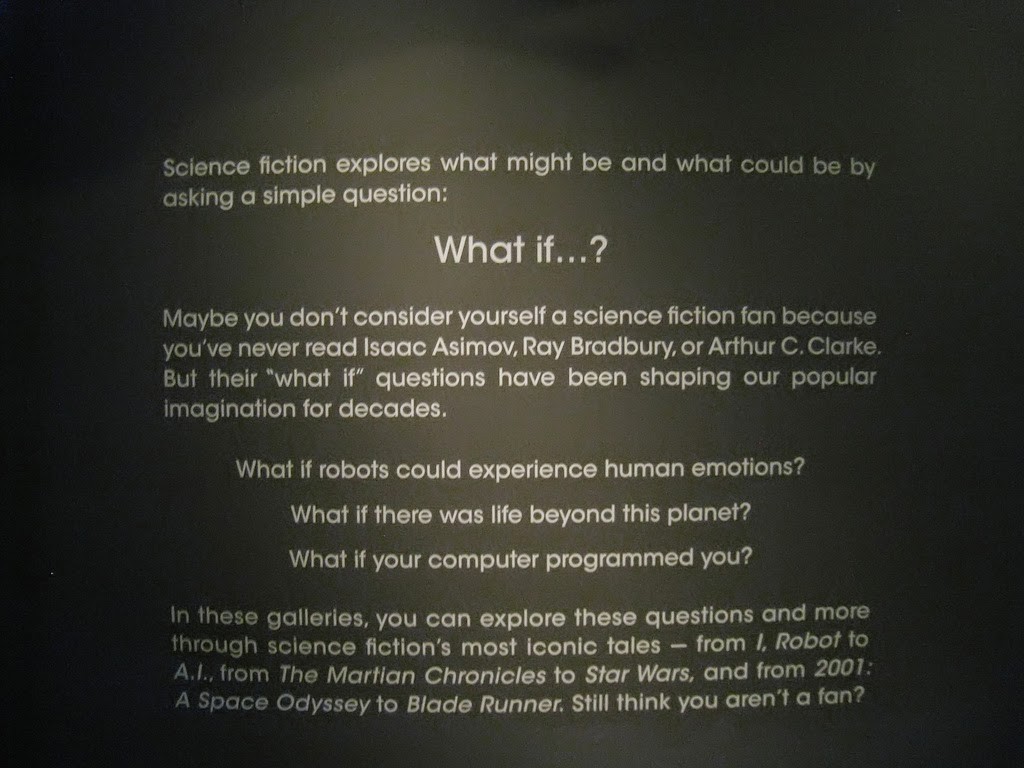 Science Fiction What If by Razvan Orendovici on Flickr

So instead, I started gathering ideas for a brand new novel at the end of June. The Ageless and The Century are both based on ideas I started writing about in high school. I’m ready to do something different, to prove to myself that once I launch this career, I’ll be able to keep up with it by coming up with new material.

I delved into my lists of story ideas and broke them out by ideas that mainly focused on setting, character, tech or magic. Then I tried combining ideas from those various groups to see what would happen. Lo and behold, a spark!

In keeping with my past ideas, I wanted to do something that blends science fiction and fantasy together. I don’t want to talk too much about the ideas for it (writerly superstition), but I’m thinking this series will be set in a secondary world with a unique magic system… and aliens.

The only con I’ve attended so far this year was ConCarolinas, and I got a lot out of it, as you can see in my recap and writing tips posts.

I’m definitely looking forward to Dragon*Con in August, though. I had planned to wear my steampunk wedding dress there, but since it’ll be my first year, I think I’m going to stick with my regular steampunk costume. It’s easier to get into/out of by myself and doesn’t require assistance in the ladies’ room. Anyone who’s costumed before knows how important that is! 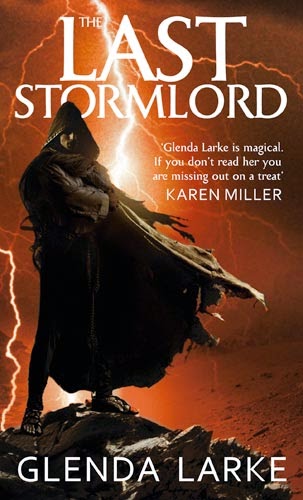 I’ve blown through my reading list for the year. It’s July and I only have two books left on the list to read. If you’re wondering why I’m only reading books by female authors this year, check out my series of posts:

Once I’m done with these books, I may add one or two more by female authors recommended to be after the year already began. Then I intend to read some books I’ve been putting off by authors I already know (both male and female), possibly including sequels to some of the awesome series I’ve started this year.

What awesome books have you read this year? Leave a comment below or find me as +Traci Loudin on Google+, the perfect place for fans of science fiction and fantasy to hang out.

Comments Off on Six-Month Checkup: 2014 Edition