Yesterday I finished the second draft of my still untitled epic fantasy, codename Cast Beyond. So I need YOUR help picking the best title for this book! Take the survey: 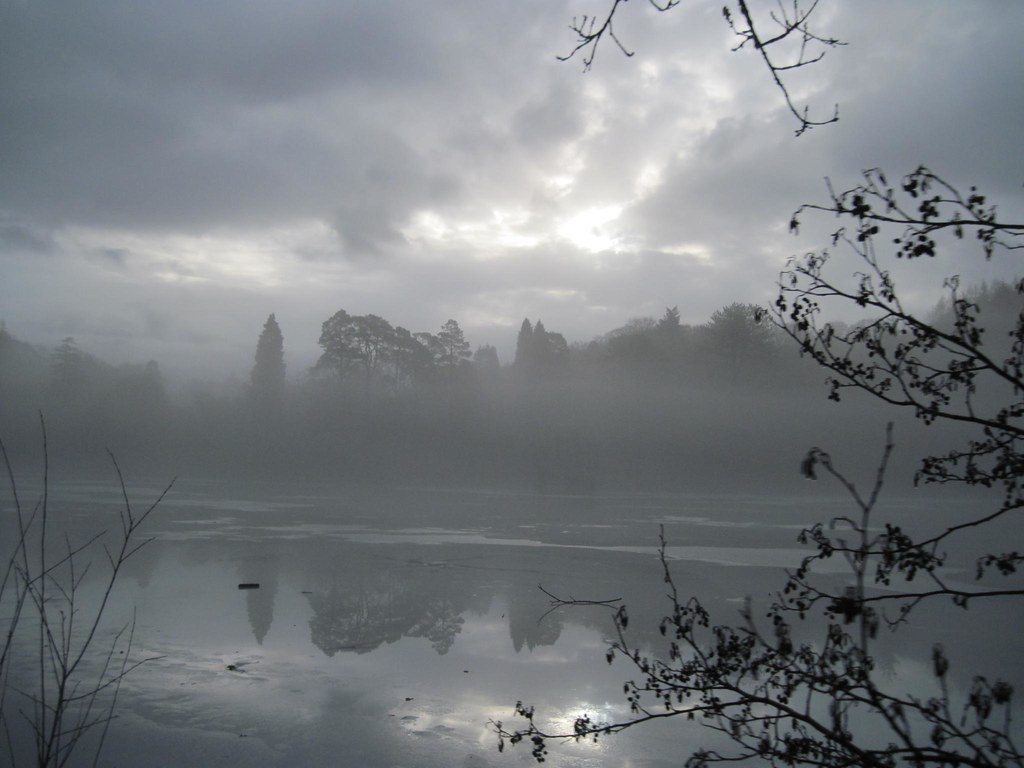 I’ll have more work to do once my critique partners get through it later this summer. I already plan to add back in about four scenes based on their feedback. I’ll also need beta readers this summer, probably in August, if you’re interested.

Here are some teasers about the book so far!

Ekanen is a good soldier, but when his entire battalion is slaughtered by invading enchanters, he can do nothing to stop them. A lone enchanter throws him from the battlefield, leaving him the sole survivor. Now he must reconcile his people’s desire for vengeance with the knowledge that the enchanters aren’t all fighting on the same side.

With no one to trust, he finds himself drawn deeper into the enemy’s plot as he unravels the truth behind the unwarranted attack. Ekanen must find a way to prevent the next world war, a war that will leave the planet Renjian defenseless against the ancient enemy that waits in the depths of space.

In her twilight years, the summerborn enchanter Ilienka longs to retire to the mysterious unexplored continent to the north. But when her apprentice intervenes in the coming battle, she finds herself pulled into a conflict the world isn’t prepared for.

Dreaming of freedom, Heiduan and her sister escape from slavery in their homeland. The two winterborn enchanters hope that crossing the rift will save them, but they’re denied passage and exiled to a hostile land. When an enchanter army conscripts them, they find themselves fighting for their freedom again. Only this time the outcome may determine whether the army starts a new world war.

Great geysers shooting pure magic from the core of the planet divide the world into fragments, or continents. Enchanters can cross the thinnest of these rifts, but wider rifts may hide undiscovered lands.

Help me pick the right title for this book!

Comments Off on Second Draft Complete!